How Kiva restored my belief in humanity 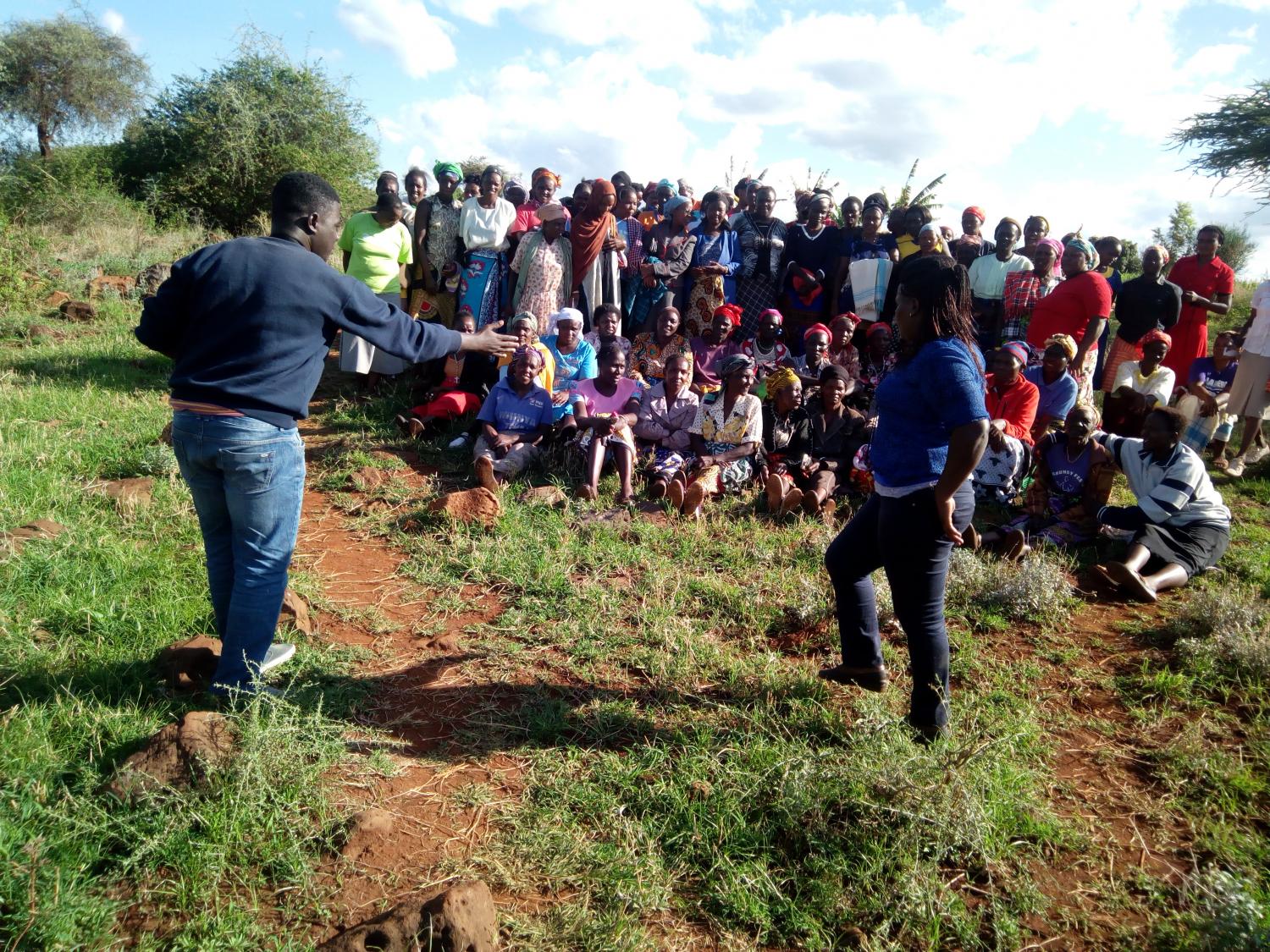 Founded in 2005, Kiva Microfunds is a nonprofit organization revolutionizing the fight against global poverty. As the first person-to-person micro-lending website, Kiva.org is an online marketplace where anyone can make zero-interest loans to specific entrepreneurs in the developing world through a growing network of 290 field partners in 85 countries.

But my 4-month fellowship in East Africa made me realize that the lenders are not the only awesome part of the Kiva model. My experience with the staff members, interns, fellows, field partners and borrowers restored my belief in humanity.

During my 5-day orientation in the Kiva Headquarters in San Francisco, I was inspired by how dedicated Kiva employees are to Kiva’s mission. The work environment is positive and friendly - I was always greeted with a smile by people who didn't even know me. It was hard to differentiate between the founders, management, staff members and interns because everyone is treated equally. I was especially surprised by how dedicated how the interns were. I wouldn't have guessed they were just interns.

I was also deeply inspired by my interaction with my co-fellows. All of them were volunteering because they wanted to be a part of a meaningful movement. Many of them left well-paying jobs in the United States to volunteer in Africa, Asia, South America and other parts of the world. It was crystal clear that everyone was driven by a strong will to make the world a better place.

I met with more than 400 borrowers in Kenya and Uganda, many of whom live in hard-to-reach areas that didn't have car-worthy roads. They were always excited to hear that people in other parts of the world wanted to lend to them without expecting any financial gain.

The Field Partners also constitute an important part of Kiva's model. Kiva partners with a range of organizations, including microfinance institutions, social businesses, schools, nonprofits, and others. Some examples are Babban Gonna in Nigeria, Impact Water in Uganda and Lewa Wildlife Conservancy in Kenya. These act as the intermediaries between Kiva and the borrowers. Organizations like these have a strong commitment to serving the needs of their respective communities.

Because Kiva lenders receive 0% interest, there's no financial incentive to make loans. Instead, they are motivated by making a positive impact in the lives of others. The founders could have established a multi-million dollar tech company with their skills. Instead, they chose to start Kiva because they cared about meeting the financial needs of millions of socially and economically marginalized people all over the world.

The employees and interns give their best, not because   the y are financially motivated, but because they believe in the impact Kiva makes. Kiva's volunteers travel thousands of miles to contribute to this global movement. Kiva’s model works because the stakeholders care! The lenders, founders, employees, interns, volunteers and Field Partners all care deeply about Kiva's mission.

My Kiva Fellowship experience has given me faith in the good of humanity. There are millions of good people all over the world who genuinely care about others and want to make the world a better place - and Kiva puts that care into action.

To contribute to Kiva's global impact by making a loan, click here. 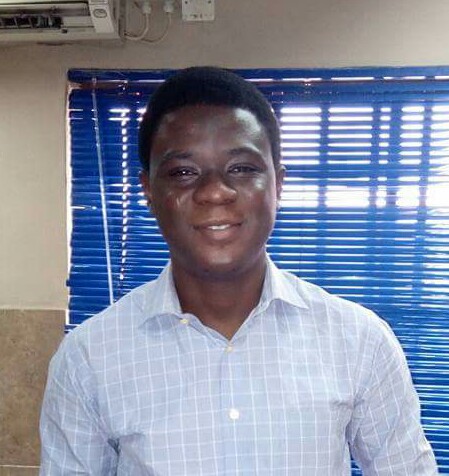 Ameen Ajibola B.S. has spent the past six years building a career in the financial services industry. He has experience in microlending, credit analysis, sales and business development, and investment management. He is passionate about about financial inclusion; he believes it is a fundamental way to alleviate poverty and raise people's standards of living. He is a football fan, specifically a “hardened” Chelsea FC fan. He is very funny and hates being too serious about life.